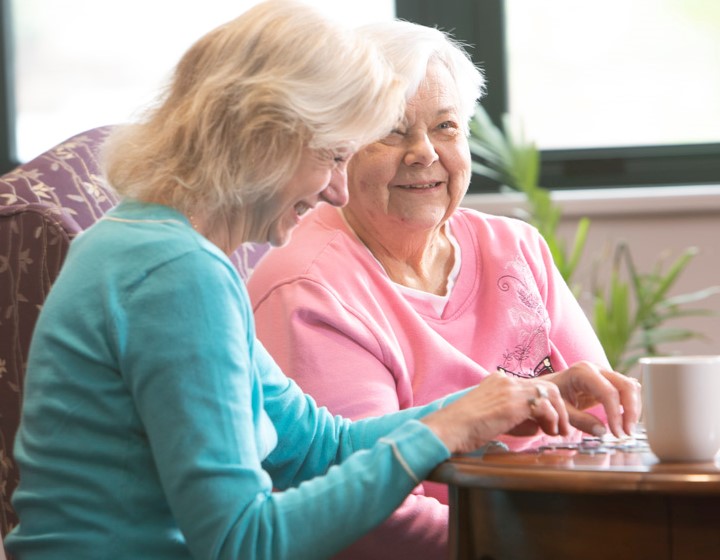 UNDER ONE ROOF, INC.™

Under One Roof, Inc. is an independent not-for-profit organization dedicated to sponsoring, developing, and operating quality affordable housing for elderly persons in need of supportive services which incorporate and promote a strong intergenerational philosophy.

Under One Roof, Inc.™, an independent, 501(c)(3) not-for-profit housing and day care organization, is the Managing Agent of The Marvin, as well as the General Partner of "60 Gregory Boulevard Limited Partnership", owner of The Marvin. The Partnership was formed for the sole purpose of owning and operating The Marvin and uniquely combines the experience and expertise in the development and operation of low-income elderly housing and child day care programs. The Marvin Children's Center is owned and sponsored by Under One Roof, Inc.™ and is managed by Bright Horizons Family Solutions.

Under One Roof, Inc.™ 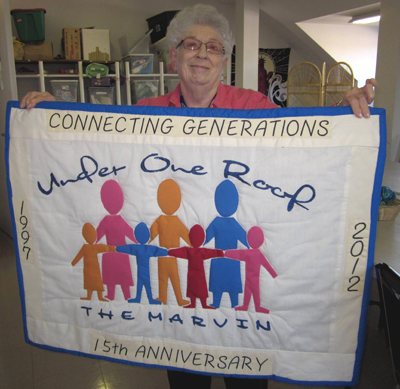 Marvin School 2nd and 4th Grade Students Meet with Residents of The Marvin
To have an interactive experience with challenges of aging. 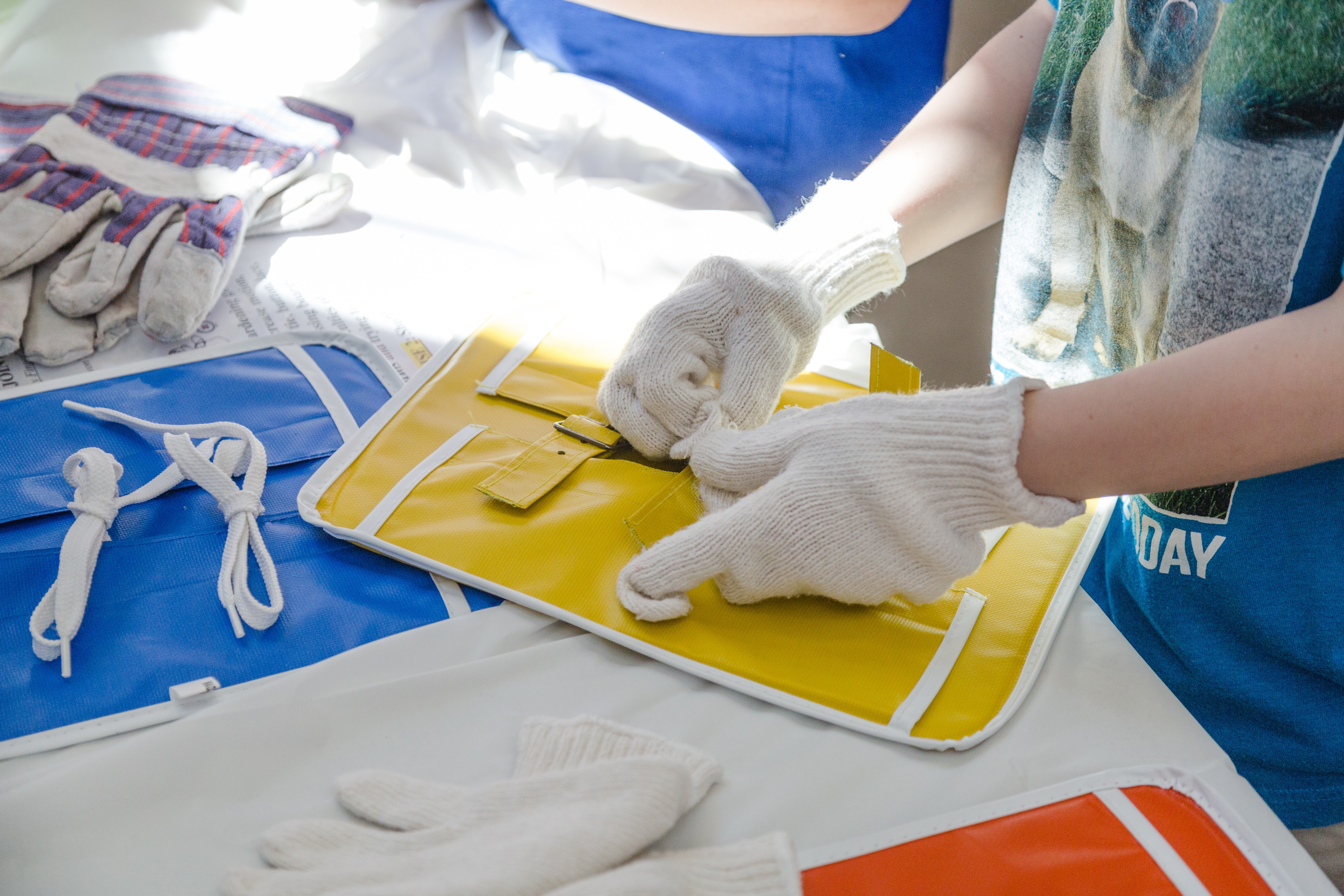 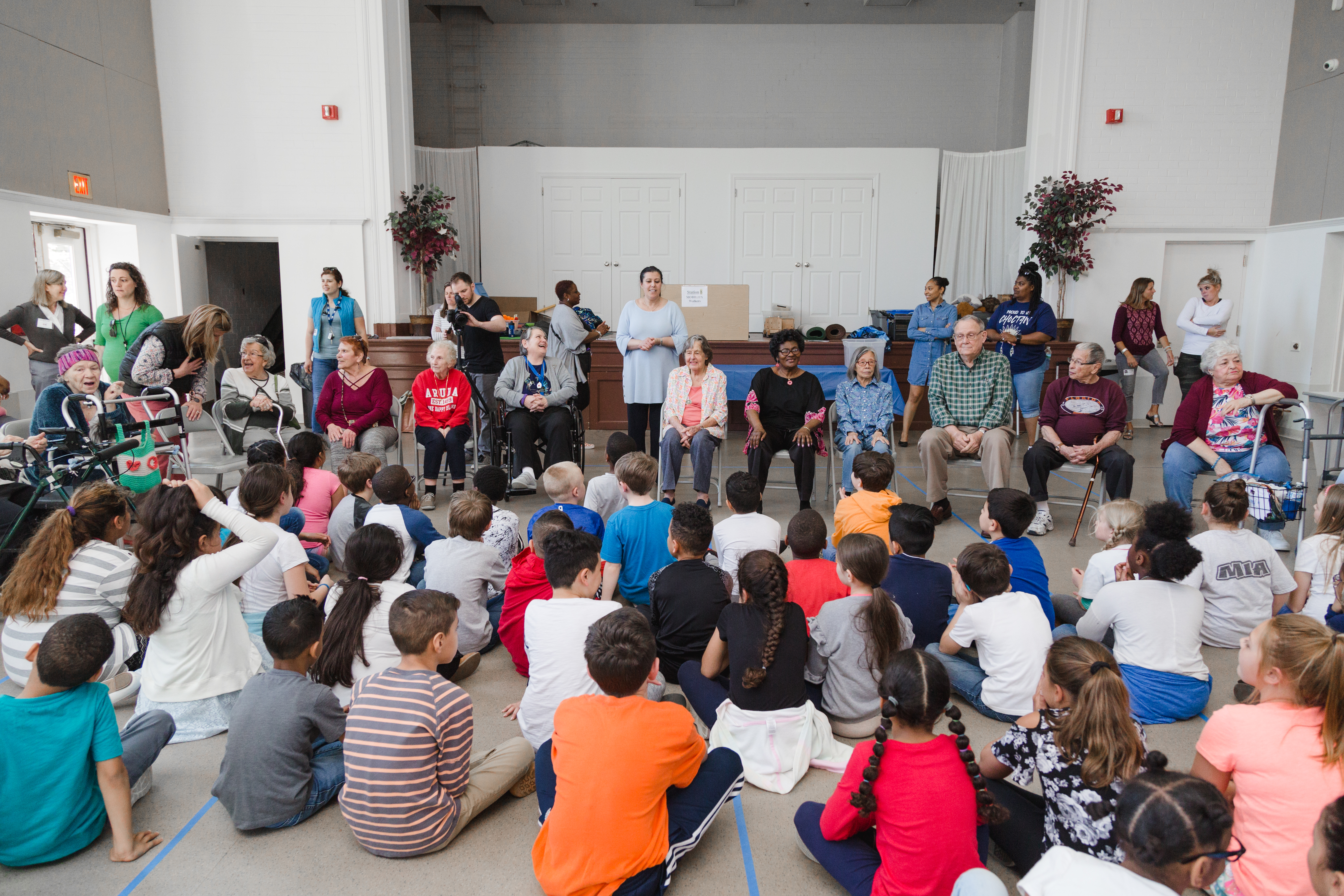 Under One Roof Celebrates Milestones in March 2022!

Check out our 25th Anniversary Video at: 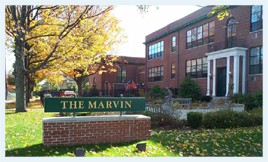 The Marvin is a national model for providing affordable housing and services for seniors, a nationally accredited child care program and a unique intergenerational program.

Our Board of Directors and staff have unanimously adopted and supported the national "Quality First" initiative sponsored by LeadingAge. Through this covenant LeadingAge members publicly embrace responsibility for assuring that the people they serve receive high-quality care and services.